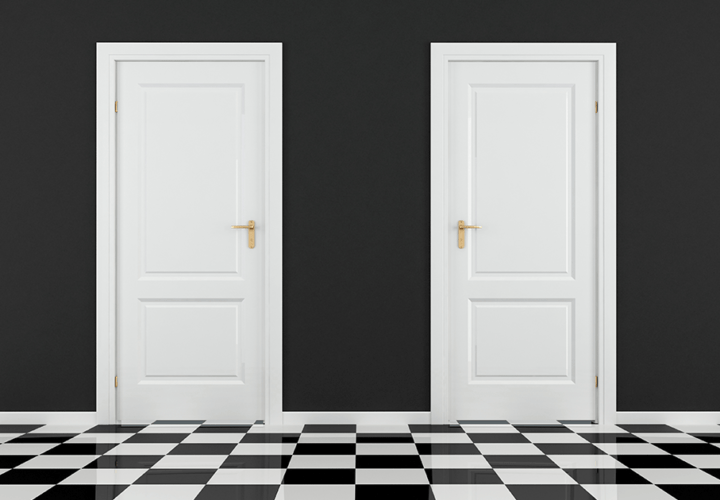 Several years ago, I saw a vision of two doorways. They appeared to be identical, were side by side, each filled with fire.  But somehow I knew I had to choose the one I would walk through. 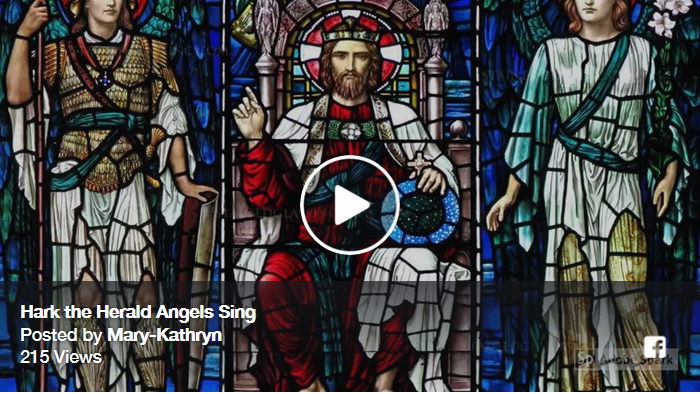 As a child, I grew up attending the First United Methodist with my family. It was a beautiful, old church with a pipe organ and gorgeous stained glass windows. Wonderful memories as I put together this video with my version of “Hark the Herald Angels Sing.” 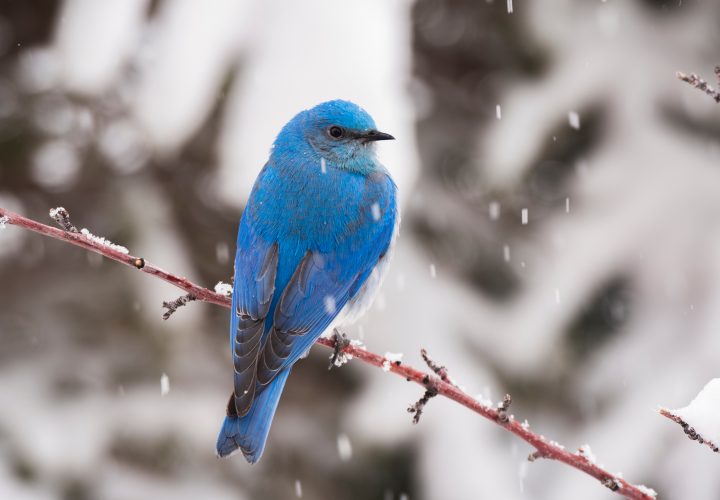 There’s a song called “Bluebird” that I included on my new Christmas album.  It’s little known to most people, co-written by rock guitarist, Robin Trower and his bass player, James Dewar, recorded in 1977.  Back in the day I was a fan of Robin Trower, but I’d never heard this song until fairly recently.  It’s […]